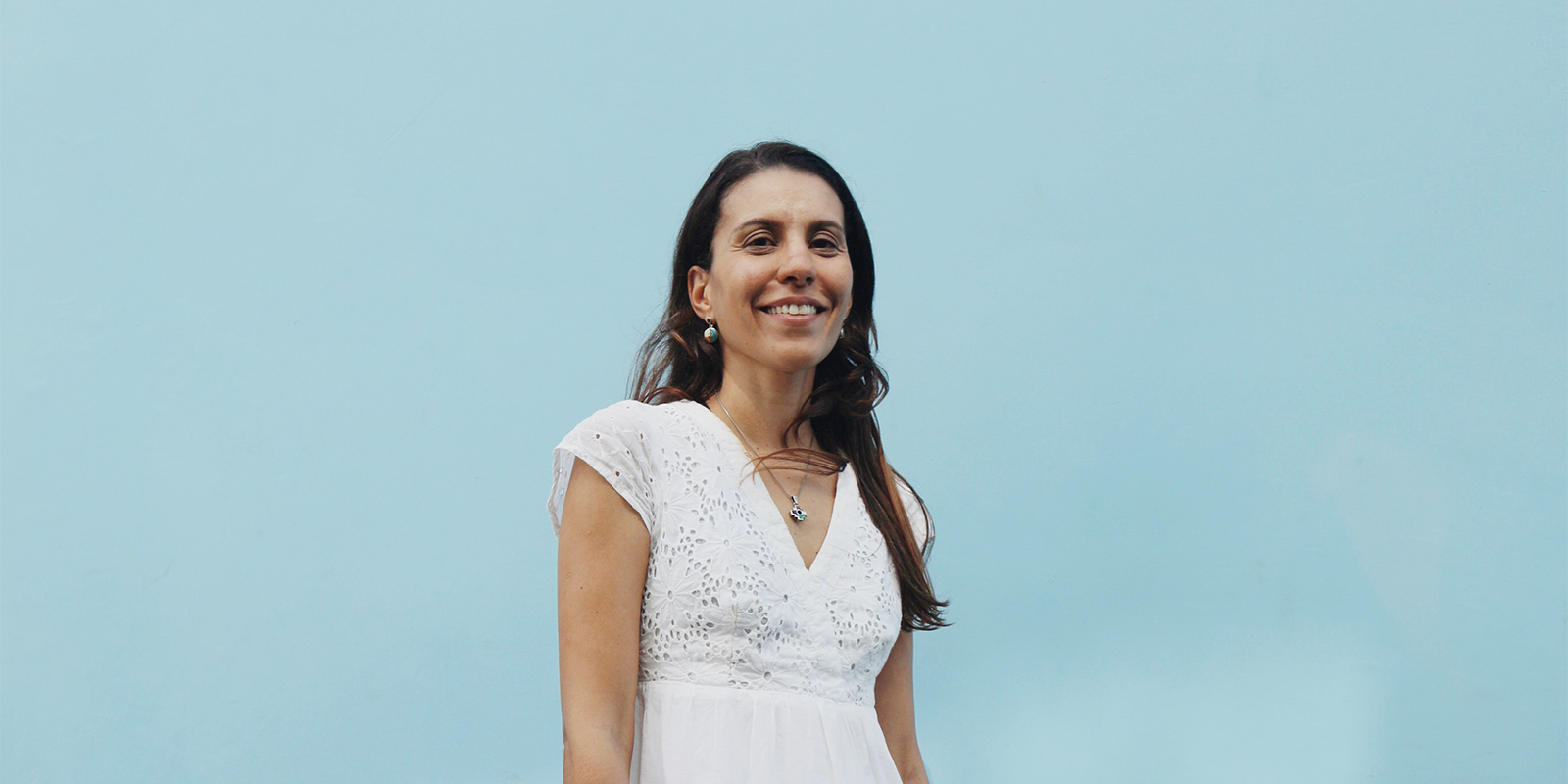 In Brazil, 1.5 million girls are out of school due to exploitation, racism and poverty. Indigenous people are most likely to miss out at both the primary and lower secondary level. While Indigenous people make up only .5% of the country’s population, they are 30% of its illiterate population.

Now with support from Malala Fund’s Education Champion Network grant, Ana Paula leads research at ANAÍ to evaluate how the Brazilian public education system can better support Indigenous girls. She also conducts a state-level advocacy campaign in Bahia to increase education financing and coordinates the Cunhataí Ikhã (Girls in the Fight) project, which provides training for 60 Indigenous girls to advocate for their peoples’ rights, including the right to public education.

Ana Paula cites issues like lack of public transportation to school, early marriage, child labour and teen pregnancy as reasons why Indigenous girls struggle to get a quality education. Indigenous schools can’t operate without university-educated teachers, but too often, Indigenous people are unable to finish secondary education. “It’s a vicious circle,” says Ana Paula. These barriers stem from centuries of marginalisation, exploitation and violence against Indigenous communities in Brazil.

Along with the state governments, the ministries of Education, Justice, and Women, Family and Human Rights are failing to implement the legislation meant to protect Indigenous people — and now those protections are under threat. In January 2019, Brazil’s former Minister of Education, Ricardo Vélez Rodríguez, dismantled the division within the education ministry responsible for promoting diversity and expanding opportunities for marginalised communities. The current administration is also prioritising agricultural production over sustainability and Indigenous peoples’ land rights.

“It’s very important they don’t give up on their rights,” Ana Paula says of Indigenous girls. “They deserve to have their rights respected by the whole country.” Through the workshops with ANAÍ, she educates girls on the political process, the protections that exist for women and Indigenous communities and how to speak with local government or community leaders.

In August 2019, Ana Paula took a group of her Indigenous student activists to Brasilia to participate in the first “Marcha das Mulheres Indígenas” (Indigenous Women’s March). Carrying handmade posters and wearing traditional Indigenous outfits, the girls marched for Indigenous peoples’ land rights and access to public education. Ana Paula hoped the experience would contribute to the girls’ leadership training. “Brazil’s Indigenous Women’s March is the biggest political event in the world with Indigenous women at the center,” she says. “For the girls, it’s a vital opportunity for political and civic participation as Indigenous women.”

Increasing access and improving the quality of education for Indigenous girls and their communities won’t be easy. But Ana Paula knows this generation of girls is more resilient and persistent than ever about achieving equality. “I think every girl has a unique story, with a lot of struggles,” she shares. “Each has the fight within them.”

To learn more about the Education Champion Network visit malala.org/gulmakai-network.

How Pamela Okoroigwe, a lawyer for LEDAP, works to ensure Nigeria’s laws protect education for girls